Omantis: a smart camera for scientists

Entomologik was a project carried out during my first year of Master’s degree at l’Ecole de Design Nantes Atlantique in partnership with the Musée d’Histoire Naturelle de Nantes and displayed during the Nantes Digital Week.

The goal was to use insect behavior to design a functional object using technology and biomimetism concepts. By analyzing an insect’s shape, behaviour, mecanism, and biology we had to provide ideas of innovative projects.

We started this project by a 1-week workshop where we had to suggest 'quick and dirty' experiences or projects linked to insects. We chose the mantis and the silkworm. Our first idea was to create an interactive experience where people can see the impact of their actions on delicate silworms. The object produces a thick thread when the interactions are kind and slow while it is dark and thin when they are rough.

The second idea was inspired by the mantis. We imagined a remote controlled robot that would become indistinguishable from the mass and observe insects in their habitat. The design makes it able to be settled in different areas and positions.

We decided to focus on the mantis. This insect is known to practice sexual cannibalism, eating its male companion after copulation. As it has an upright posture and enlarged forelegs, its is commonly called “praying mantis”. What is interesting to know is that mantis can move their heads using a 180° axis - they are the only insects to be able to do so. This feature allows them to sense their prey easily and catch them with their legs. Also mantis are quite simple to keep as pets.

Then we met an entomologist at the Museum d’Histoire Naturelle de Nantes called François Meurgey who helped us with his expertise. He explained that his job is not just about classifying species and insects but also to travel exotic areas to observe the evolution of the quantity of insects and their behaviours. His techniques are really old-fashioned: François grabs his pen and a piece of paper, takes a seat in the middle of the forest and counts every insect he sees during the next 3 hours.

By counting the insects he can calculate the biomass of the environment and how developed the biodiversity is. However those techniques are not really precise. We instantly understood that there were needs and that we could easily innovate on this problematic.

Our goal was then to create a tool to attract insects, observe them, count them and analyse this data. We wanted an autonomous lasting object that would be user-friendly and simple. We imagined a removable container to easily change baits.

Omantis is a smart camera which allows young biology lovers to explore the biodiversity of their gardens. The camera is linked to a Machine Learning algorithm which recognizes any kind of insect inside a massive library. When collected, the data is sent to a mobile or desktop app and explained to users. Depending on the baits inside the object, different species of insects are going to be attracted.

We used the ml5js library to prototype it. It is a tool inspired by p5js and Processing. It aims to to make machine learning approachable for a broad audience of artists, creative coders, and students (like us). The library provides access to machine learning algorithms and models in the browser.

We used the KNNClassification Video example based on the k-nearest neighbors method to create our prototype. Depending on the model you input the algorithm is going to recognize a fixed number of insects according to their shape and colors. The more insect shapes you add to the model, the more it is going to recognized.

With the limited time we had to prototype we decided to go for a really simple shape but efficient colors. Omantis is composed of two parts. The first one is the cone where the smart camera is hidden. It is linked to a computer with our algorithm on it. The second one is the bait container where we put a sensor linked to an Arduino board: everytime an insect is detected around the bait, the algorithm starts working (that way it only works when it is needed). When it recognizes the insect, the data is sent to the server which displays it and calculate statistic.

As we displayed our work during the Nantes Digital Week we created a setup to present Omantis project and prototype. We designed a graphic charter and a colourful universe. The goal was to put forward the prototype and make people try it by themselves. 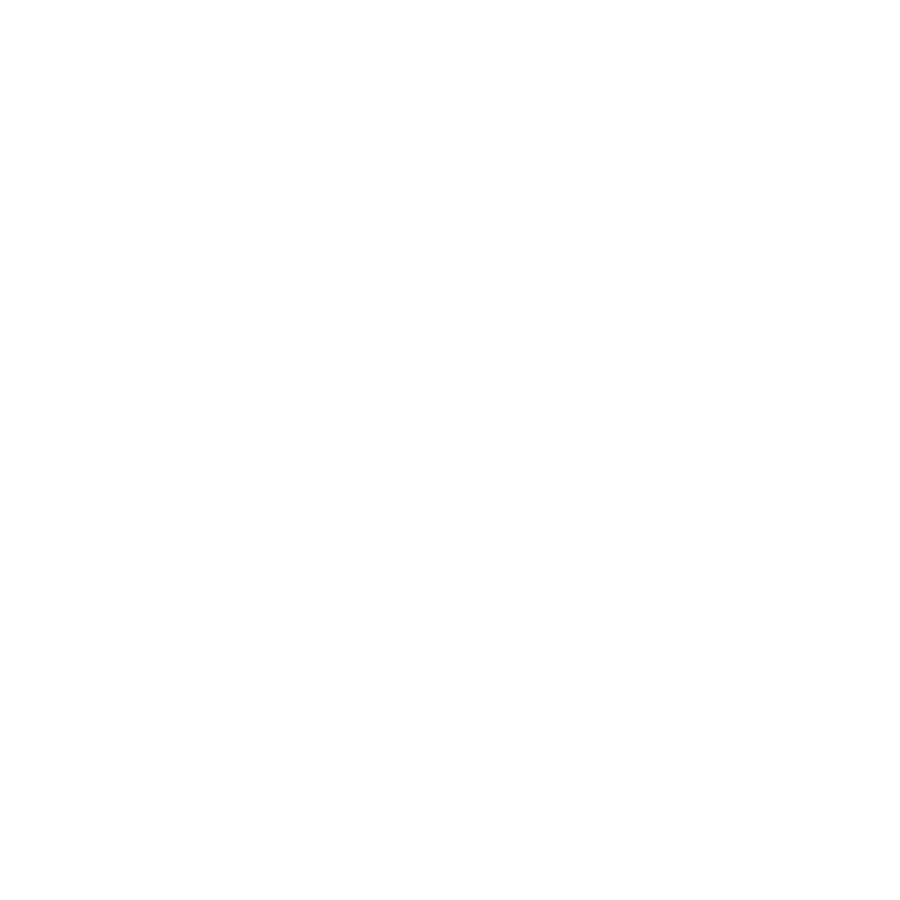 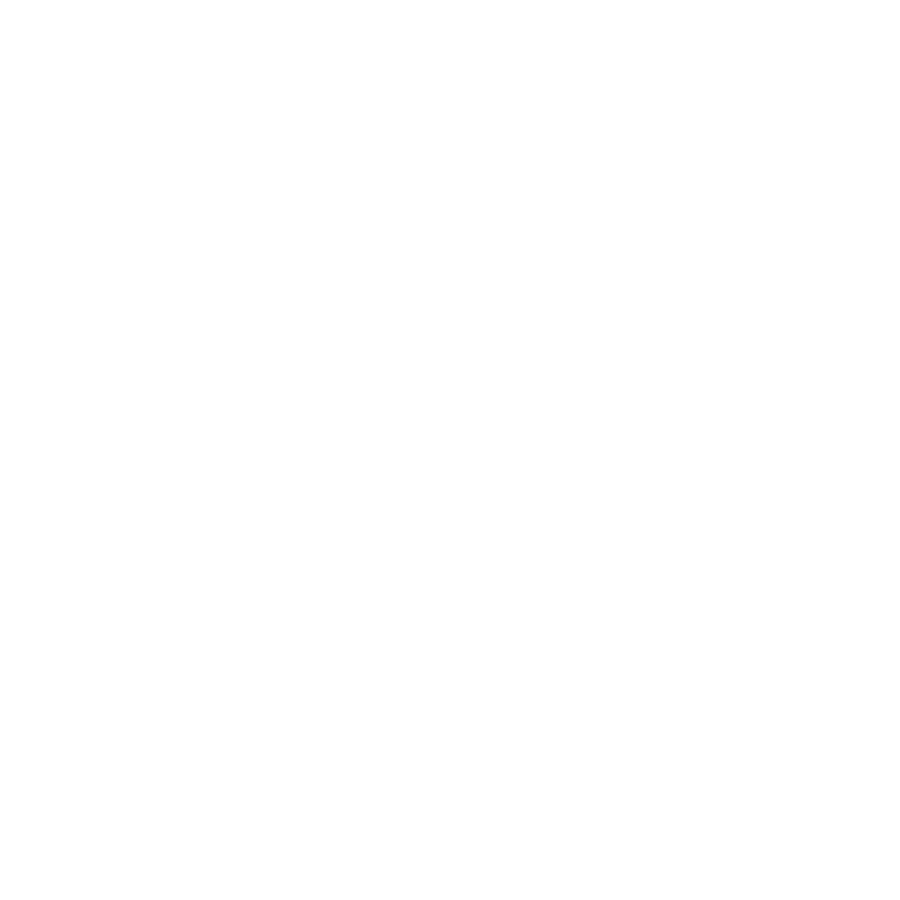 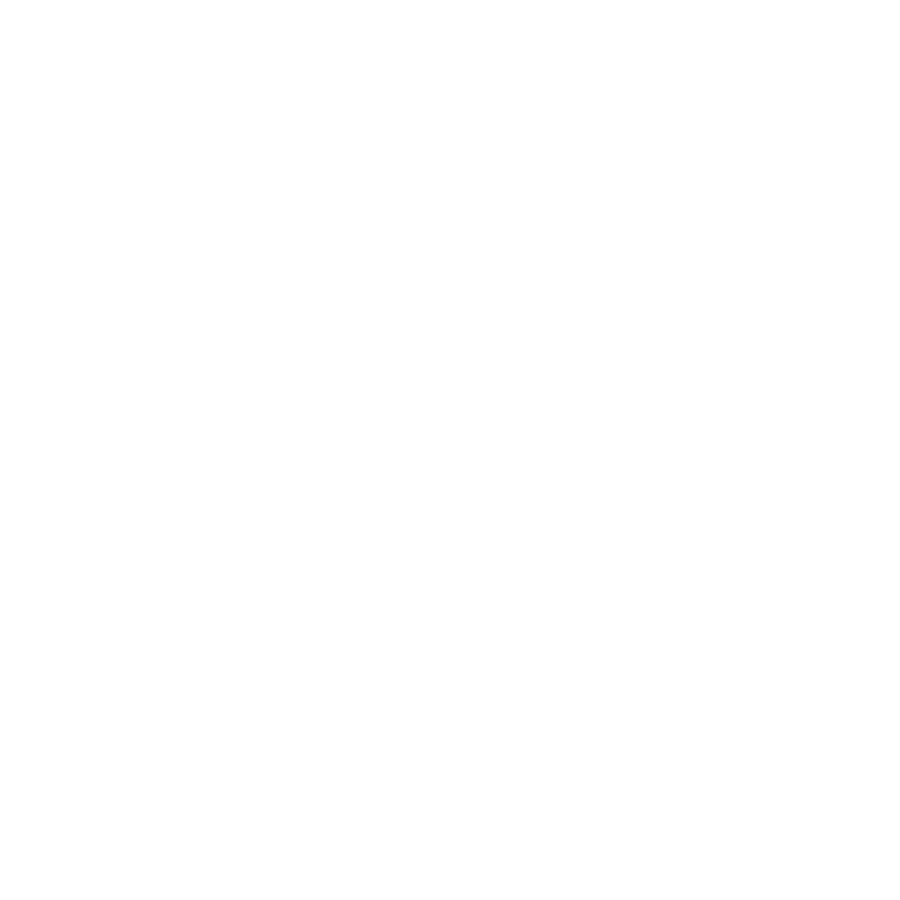